The mandate and  the Power of Attorney

A mandate is a contract by which one person (principal) entrusts the management of one or more businesses to another (agent), who takes over at the risk and expense of the former. It is a contract essentially based on trust and good faith. The mandate may be general or special, depending on the scope of the assignment entrusted, i.e. the services and transactions that the agent may enter into on behalf of the principal.

The mandate contract is closely linked to representation and power of attorney, and is often the reason why the client (client) grants power of attorney to the agent (in our case, lawyer) precisely for the execution of the assignment, generally the purchase or sale of a property, or its management before the local and tax authorities.

A power of attorney is a public document authorized by a notary that allows a person to appoint another person to act on his behalf as a representative in certain legal acts. To do so, the representative must prove his or her status as a proxy by showing the authorized copy (original document) of the power of attorney. However, nowadays it is not essential to submit the authorized paper copy in order to act before other notaries, since the electronic signature between notaries allows the immediate sending of authorized copies of powers of attorney electronically between different notaries, thus allowing the granting of the notarial deed in which the representative (proxy) must intervene on behalf of the client (principal).

It can be granted before a Spanish or foreign notary. In the second case, it must be translated into Spanish, or contain the translation in the notarial document itself, and apostilled (upon The Hague Convention, 1961).

The Hague Apostille allows the legal effectiveness of a Spanish power of attorney to be recognised in other countries that have signed the Hague Convention. The Apostille consists of a notation on the public notarial document that certifies the authenticity of public documents issued in another country, and is the only formality that must be required to certify the authenticity of a signature, the capacity in which the signatory of the public document has acted and, if applicable, the identity of the seal that the document bears.

The Apostille is issued by the competent authority of the State from which the document originates. In the case of notarial documents, the Competent Authority is the Dean of the respective College of Notaries, or a Member of its Board of Directors by delegation.

There are different types of powers of attorney, which require a personalized drafting and treatment of each one. The most common, because of its usefulness and because it is based on trust and good faith, is the General Power of Attorney, which allows the granter to grant the greatest number of powers, including in the power of attorney a wide variety of acts that may be performed by the proxy on behalf of the granter.

There are certain legal acts or businesses, the very personal acts, for which representation is not allowed, such as the possibility of granting a will in the name of another. 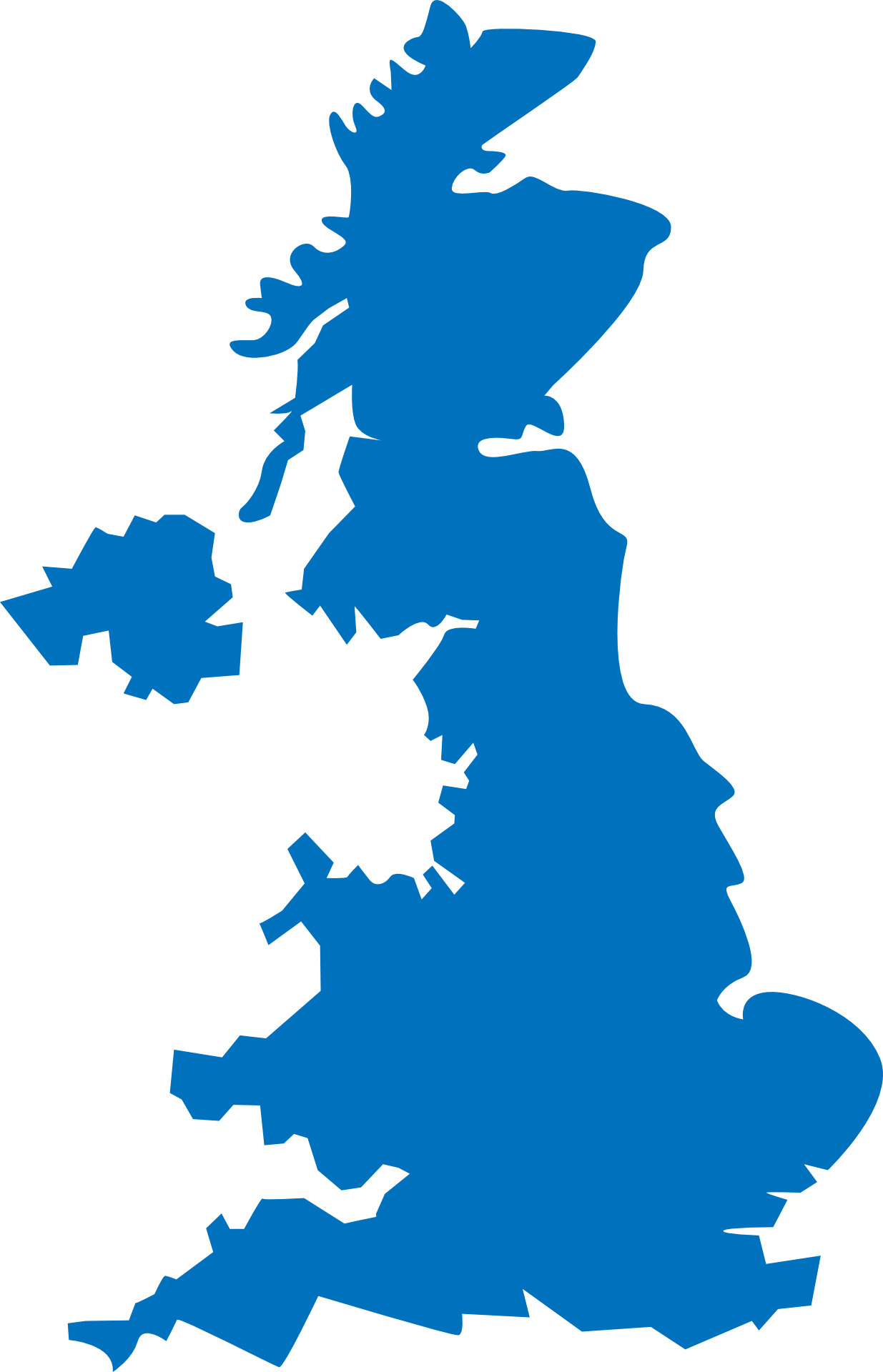 If you live in the UK, and have economic or vital interests in Spain, you may need a professional of your confidence here to make the necessary arrangements on your behalf.

The typical clauses of a Spanish power of attorney consist of powers to buy, sell, administer or inherit real estate and rights in Spain, with the complementary clauses to properly fulfil the mandate, such as opening or closing bank accounts, applying for the Spanish NIE, contracting essential supply services, and dealing with the tax authorities.

The signature of the power of attorney must be witnessed by a British notary public. The notary will need to identify you and ensure that you are able to give the Power of Attorney and that you understand it. Once you have signed the document, the signature of the Notary granting the Power of Attorney must be verified by the Hague Apostille. The legalisation process involves sending the Power of Attorney to the Foreign and Commonwealth Office in London or to Milton Keynes with the corresponding prepayment and the application for an Apostille, which will be attached to the notarised document. Once the Apostille has been obtained, your British notary will send us the original document by courier.

Alternatively, if you live in London or nearby, you can attend the Consulate General of Spain in London, or one of the Spanish Consulates elsewhere in the UK. In this case, the consul takes part in notarial functions as a Spanish notary, and therefore does not require verification of the apostille. The document must be picked up by you and sent by courier, or, in case of urgency, it can be sent electronically to the Spanish notary before whom we must intervene on your behalf.

90% of our clients give us general powers of attorney, and 40% do so directly in the UK.Those who grant it in Spain, on their first visit, also avoid future trips to Spain other than for vacation and enjoyment.

SPANISH CONSULATES IN THE UK

Do you Need a Legal Representative? eMail us, we will organize it all for you